There are ten important rules to money.

Number one, you have to do the opposite.

I’ll give you a little example.

I was at the bookstore, Barnes & Noble, with my buddy, and I said to him, I said, “You should buy this book.”

It was a good book that I’ve read before.

He picked it up, a big thick book, we walked down to the checkout, and when he saw the price when the lady was checking him out, it was I think 120 bucks. And he was like, dude, I ain’t spending 120 bucks on a book. So he wanted to pull his money back in instead of putting it out.

I said, “What shoes are you wearing?”

And he said Nikes. Jordans, I think.

I said, “How much did those shoes cost you?”

I said, see? You don’t understand the rules of money.

Most people will gladly put money out for things like shoes that don’t do anything. There’s no upside to shoes. Obviously, you need them at the moment, but, they’re fixing something over here on the ladder. There’s no upside.

In this book, most people aren’t going to put money out. They’re going to pull their money back and say hell no, I’m not spending 120 bucks on a book.

But that book was a book by Charlie Munger on everything he learned. He’s, I think, 92 years old, on becoming a billionaire. I said man, you’re thinking backward.

You have to learn to be contrarian and go against the crowd.

The second principle is to be careful of spending money on things that rust, rot and depreciate.

Going back to my friend with his shoes, the day he buys those shoes for 120 bucks and walks out of that store with them on if he tries to resell them on Craigslist or eBay or whatever, what is he going to get for them? Maybe 20 bucks, maybe even if you could sell them.

So most people are putting money into things that rust, rot and depreciate.

I read in the United States, you know, I think the number three or four thing people spend money on are electronic type stuff.

And I’m not against, you know, having a computer. Especially a computer could be good. But having a big flat-screen TV, that’s great, but never be a fool. Understand that that’s a depreciating item. And you should have most of your assets, most of your money, in things that have the potential to have an upside.

And so I learned this when I was, I don’t know, 19, 20 years old, this old guy, Dr. Gordon Hazzerly, one of the richest men in Mississippi, I was in his pickup truck and he was an old farmer and we were driving through.

And he said, Tai, look out there. You see all that land out there?

He said well, every day I go to bed, I wake up, the land’s worth a little bit more. It appreciates. He said, you see all those cows out there eating the grass? He said, every day, the sun shines, the rain falls, grass grows and the cows eat that grass, and they get a little heavier. And he says, at the end of the year I take them down and I sell them by the pound. So every day those cows, the value is appreciating.

And he looked at me and he said Tai, never invest in things that rust, rot and depreciate, things that go down in value. And he told me, he said you know, the only things I have, Tai, that depreciate are this old pickup truck – we were in a super old pickup truck even though he was a millionaire – he said I got a hammer and a crowbar in the back.

So this is tied into principle number one, when most people are putting money out, you should be pulling your money back in.

When you see your friends spending money on stuff, let them spend it on you. I read about this billionaire who came to America from Turkey. And he wanted to see if he could go three months without spending any money.

And so he went to Vegas, and of course, all these casinos and people always wanted to take him out because he was this rich guy, and he said I didn’t pay for anything for three months. So he was a smart guy, not that you and I can always do that, but the concept was when most people come on a trip, they’re spending tons of money.

He figured out a way to get it for free.

When I travel around the world, you know, you use your travel opportunities.

Sometimes when I was in New Zealand, I got a job working, and I saw more of New Zealand than every tourist, and I was getting paid to be there. So that’s a win-win situation.

So that brings me to number three, and there’s ten of these.

I’m going to do a talk, a free, live online talk if you want me to go through the full ten. These will change your life, I’m telling you. These are the tried and true principles of money that nobody teaches you in school, unfortunately.

Very little of this is talked about in college.

So if you want, I’ll put a little link here, maybe it’ll pop up somewhere on the video or below, there’s a link.

There’s no credit card needed, no payment needed. It’ll pop you over to my website and you can reserve your spot. It’ll show you the time that the live talk, I’ve been doing these live talks, been testing them out for the last couple months and ten, fifteen thousand people show up.

So it’s cool, you can live, you can bring your questions, you can ask me.

But make sure you don’t procrastinate. If you want to learn these ten things, go ahead and click the button because it starts to fill up and stuff. And so you want to be one of the first people in.

OK. So this number three is you have to adopt the win-win mentality.

Very few people have this.

Most people have a scarcity mentality when it comes to money. Like I said, when I travel, or when I was broke and I had a little bit of money, just enough to buy a plane ticket, I started traveling around the world. I figured out this win-win when most people, most of my friends, it was a win-lose.

So they win in the sense that they got to travel the world and see new places, but their bank account lost. That’s a win-lose. You never, I mean you never want to lose-lose. That’s the worst of all scenarios. A win-lose is a little better because there’s some redeeming value to the activity. But a win-win can be pulled off so much more often than people in scarcity mentality realize.

And you can do this as an entrepreneur. You can set up a business. Just think about somebody like Kobe Bryant, the basketball player, or Steve Jobs, or you name any of these people. They’re doing what they like to do, and people are paying. Kobe Bryant, the basketball player, or Meze or Reynaldo the soccer player, these guys are getting paid to do what they would do anyway.

In fact, Michael Jordan used to have a clause in his contract called the love of the game clause, which said I can play basketball whenever I want, because a lot of athletes, in the offseason they don’t want them getting injured, so they can’t play. But he’s like no, he said I would do this even if I wasn’t making money.

And so you have to figure out financially how to move into that win-win scenario. There have been times when I’ve been in lose-lose. That’s the worst, where I hate the job and my bank account’s going down. I’ve been in situations where it’s been win-lose. I’m making money but I don’t really enjoy what I’m doing.

And the ultimate, I call it level three activities, level three is all about like dude, I love this, and I’m getting paid. And if you can pull that off for the majority of your life, there’ll always be times when you’re not excited about life, you know, nobody likes every minute of their life. It’s OK to have variance.

It never ends, that win-win principle.

So these are three of them. I got seven more that are game-changers.

These three, kind of build-up to the little more advanced seven ones, that’s why. I’m trying to keep this video under ten minutes. I know you got plenty to do.

Like I said, no credit cards needed. Just, it’ll show you the time in your local time zone, it’ll convert it. So wherever you are in the world, you can watch it. We got people in seventy countries watching this stuff. So yeah, hundreds of millions of people have seen the videos.

But these live talks I keep smaller.

So bring your questions and let me know if you have any specific questions, write them out before you come. But really think hard on these first three. These first three are game-changers. The last seven will really show you how to convert them practically and put them in, you know, these first three are kind of general, broad principles. Then you need some specifics. So I’ll show you some specific things that I’ve done, that I’ve seen people do, that completely revolutionize your financial situation.

You don’t want to be broke all the time.

Like Thoreau said, the mass of men lead lives of quiet desperation.

So if you want to learn some stuff, I promise you this stuff is game changing. Click the link, I’ll see you on my free talk, and let’s talk about the ten rules of money. So California is starting to get cold, man. It’s chilly out here. But I like a little change in seasons.

What’s an example of something you invested in things that depreciate or things that have appreciated? Another question you can answer is, is your life currently in a win-win situation? Lose-lose situation? Or win-lose? Those three options, financially specifically.

Where do you think you’re at? OK? Leave a comment and explain why.

So, ah, I almost got ten minutes. Ten minutes, ten seconds. Talk to you soon.

Should be below. See you on my site on the live talk.

You can do it on your phone or your computer.

Talk to you soon. 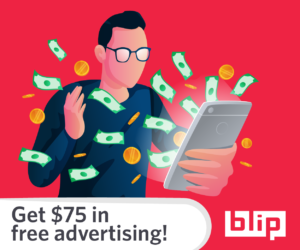 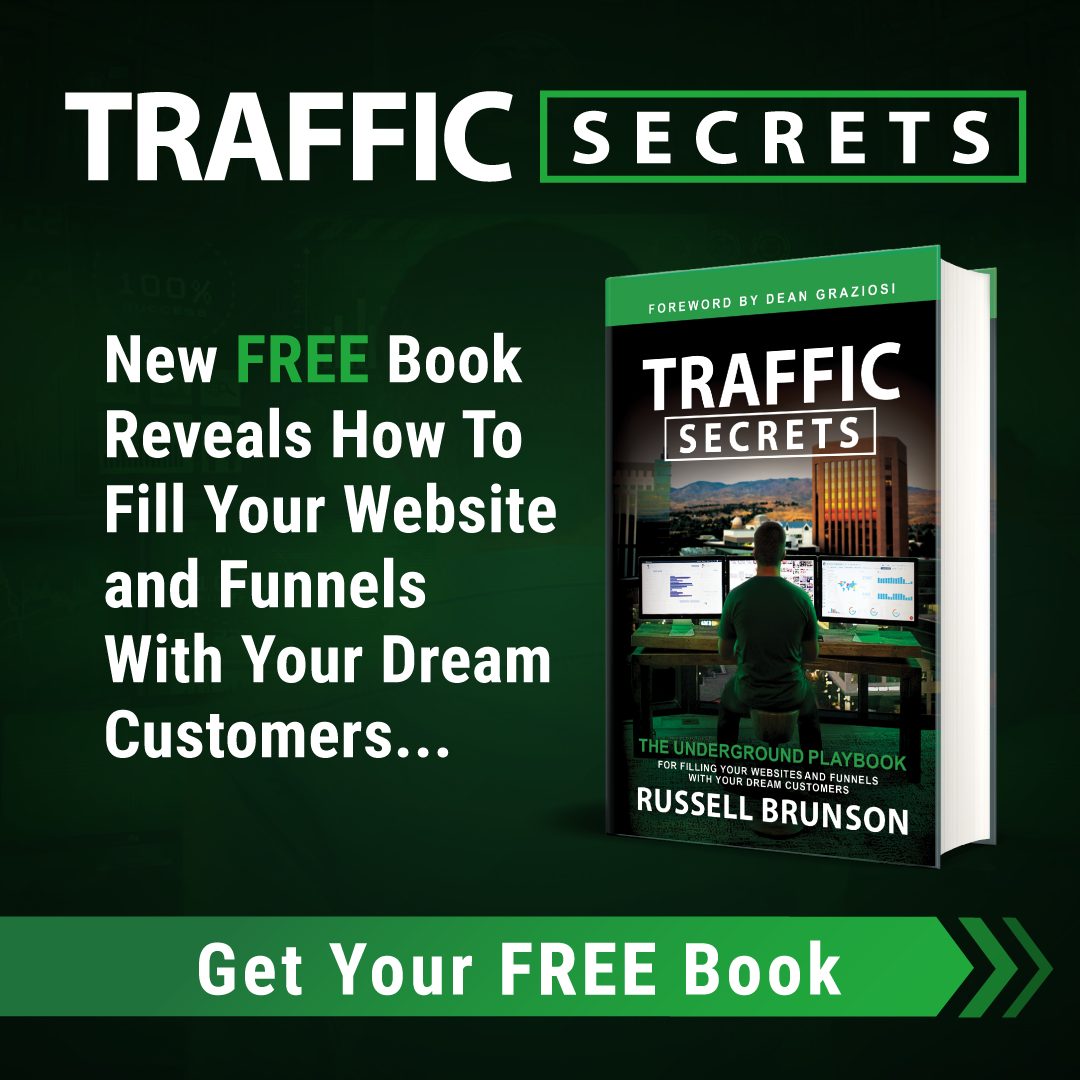 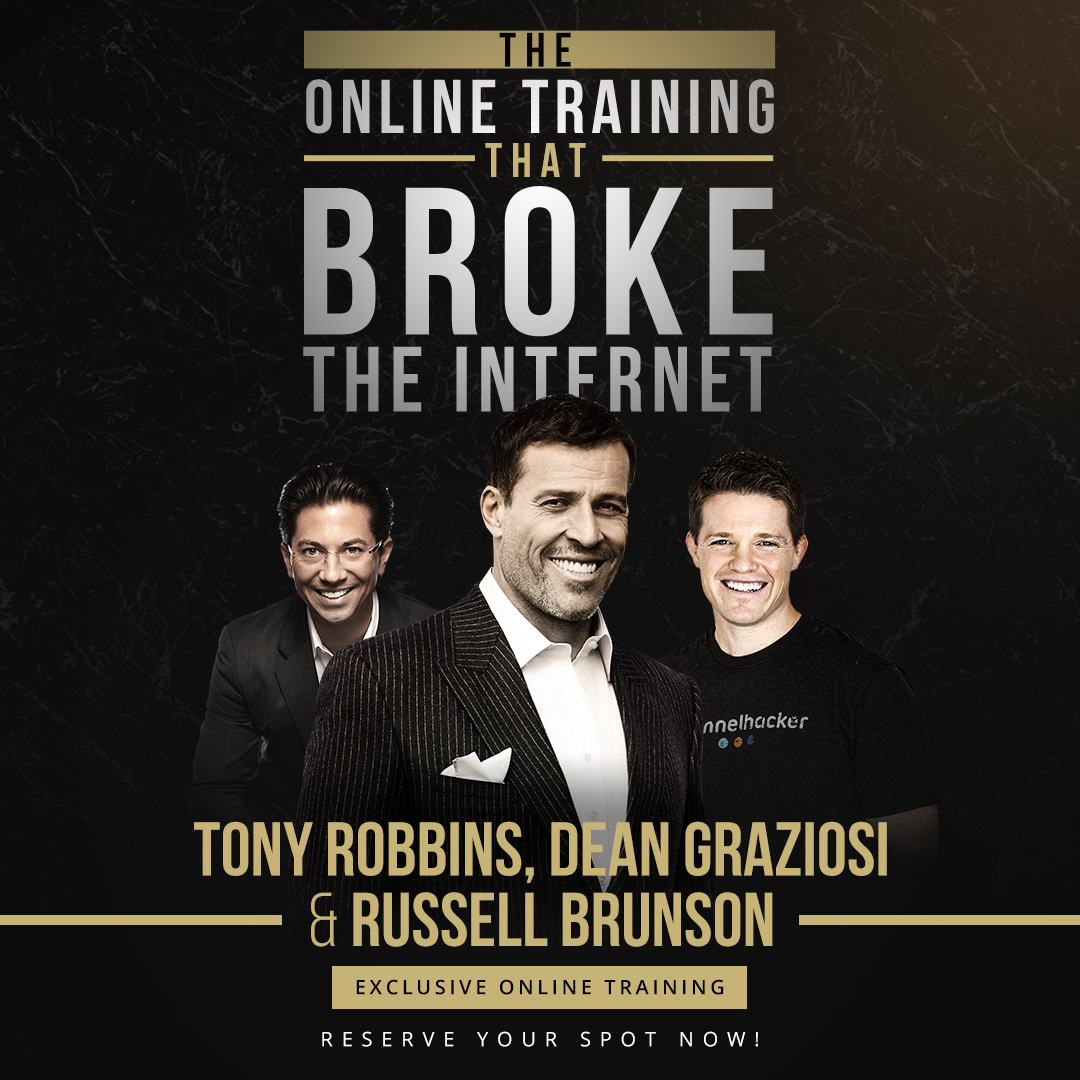